This essay, by Sean from Columbine High School, is one of the top five finalists for our scholarship. Be sure to share your thoughts in the comment section below this post!

Littleton: the epitome of suburbia. To some, this is considered boring, while to others, it is exactly what they are looking for when in search of a place to call home: City life sits on one end of town for the ambitious and prosperous, while the mountains beckon the overworked individual who wishes for an escape to rediscover and rejuvenate. This suburb of Denver is quite accessible, and has always had a reputation for its mellow and relaxed state. However, this is no longer the case. Littleton has far too quickly transformed into a bustling, unstable metropolis, promoting financial hardship due to absurd costs of living, which locks its denizens into a continuous loop of struggling to stay afloat.

While it is true that change is inevitable and that it should be embraced, like anything in life, it is only beneficial in modest amounts. This ever-increasing reality of Littleton’s growth spurt has adversely impacted the prosperity and freedoms of anyone who lives here, native or not. Within the past few years, Littleton’s population has, according to the U.S. Census Bureau, increased by roughly 15 percent, with a population density of 3760.87 people/mi², compared to 1.5 percent in 2013. When compared to its previous growth, this seemingly-exponential growth seems threatening to its citizens. However, this is the nature of humanity. We tend to have a logarithmic sense of change, rather than an additive; if gas prices raised two dollars and doubled, the reaction would be significantly more negative than if the cost of a new house were to increase by two dollars. However, at this rate, one can only dream of the cost of a house raising by such an insignificant amount. Despite personal recollections of family friends making hundreds of thousands of dollars profit on selling their home at the height of this population influx, it is shown that house prices have increased, according to real estate market trends, by 115 percent in the past five years, from a recorded median sale of $268,000 to $415,000. It is not, however, just housing that has significantly raised in price. While it is true that the price of goods has remained relatively constant, following common trends among the country as a whole, the same cannot be said about localized services. Internet service providers have oligopolized the market, leaving little room for competition and room to inflate prices to their own will, as internet access is becoming increasingly critical to a society that wishes to prosper and grow. This financial burden puts a weight on the community that strips them of opportunities to thrive: how can a family or individual succeed if they cannot break free from the financial chains of Littleton that now hold them down?

Socioeconomic success is like a plant. There is always a need for growth and inflation; that is how the plant successfully fulfils its purpose. Growth is not merely transactional, however, in the sense that it takes in order to give. In order for the plant to be able to grow, it needs water, but not too much, otherwise it will flood out the roots; the very connection to a common ground. In this sense, Littleton has been flooded. Far gone are the limits of reasonable growth and now comes the roots clinging on for dear life in fear of getting washed away. Rather than focusing their fire and passion to success, many residents of Littleton must resort to staying afloat. There are opportunities in other communities that Littleton does not have anymore, because the freedoms of the individual have been compromised due to an increased cost of living. Without these freedoms, there is no incentive to grow, change, or improve. Littleton soon will stagnate in a Catch-22 of minimum wage, low credit scores, and no savings, all while other, less-saturated communities can breathe easier and be flexible. There are no real opportunities for change in this situation; prices and population will not go down by themselves. There, truly, is only one way out, and that is to get out. However, we do not merely stick our heads in the sand and pack our bags. We fight back.

While it seems that there is only one escape, which is to physically leave Littleton, one cannot give up that easily. To move out of a home where many call home is to admit defeat. The system can, and will be beat, if that fire and passion becomes directed to the well-being of Littleton. When someone complains on an issue and makes their voice heard on an issue, feelings and personal accounts are merely relative to an individual. While there are always going to be the unhappy and discontent, and while society usually does not listen to these rather insignificant personal accounts, this all changes when it is not merely a small group of people. It is not a small percentage of families who see why Littleton is anything but an ideal place to live, and we, collectively, cannot let the roots become washed away. To wash away the roots would be the equivalent of depriving our children of any chance of growth, and that thought alone would frighten any parent or soon-to-be parent into making a rational attempt at fighting this population influx and low supply and high demand. Until then, Littleton will only serve as a stagnant pool of the remains of what once was a calm, serene, and slowly growing epitome of suburbia

18 thoughts on “Scholarship Essay by Sean From Columbine High School”

If you are in pain, we offer same day appointments.

All Your Dental Needs Under One Roof

Your First Visit to Kip Dental 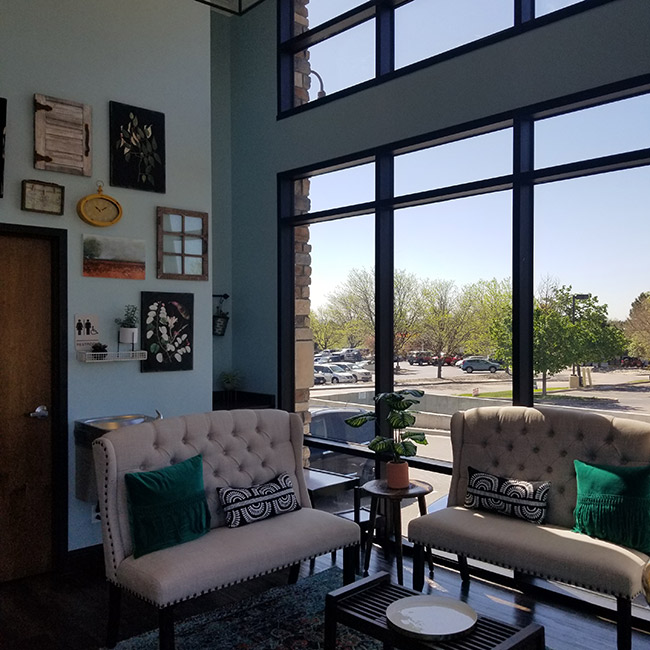 Parking is available on site, directly in front of the building entrance

Across from the Kipling Marketplace

Pay just $59 for your first visit

Our phones are answered until 9pm

Ask a Question or Request a Specific Time & Date